I came across Monte Sanders in 2012 after hearing about him through a running group. I attended a free bootcamp session and vowed to never return (due to the extent of the workout).

A year later I began to struggle with keeping weight off. I was frustrated with my recent doctor’s report and the fluctuating increase/decrease of weight due to my medication. I desperately decided to try one last option as I really needed to lose weight, and most importantly, get off of the 6 medications that I was instructed to take daily.

The only person I knew that could make the difference in my weight and create a better quality of living for me was Monte Sanders! Although I vowed to never return, I knew inside that Sanders Optimum Fitness was the only place for me. Never had I attended a place where tailored group workouts felt as if I was being trained personally. Monte has pushed me past my comfort zone and No Workout Is Ever the Same!

Sanders Optimum Fitness has been one of the best things that has happened to me!

Not only did I lose weight, but I have met my goal of deleting medication. I was told by my doctor, “keep doing what you’re doing, it’s working!”

I know I’ll remain successful as long as I follow Monte’s blueprint! There is no place I would rather be than Sanders Optimum Fitness! Its one of the best places on this side of heaven!!! 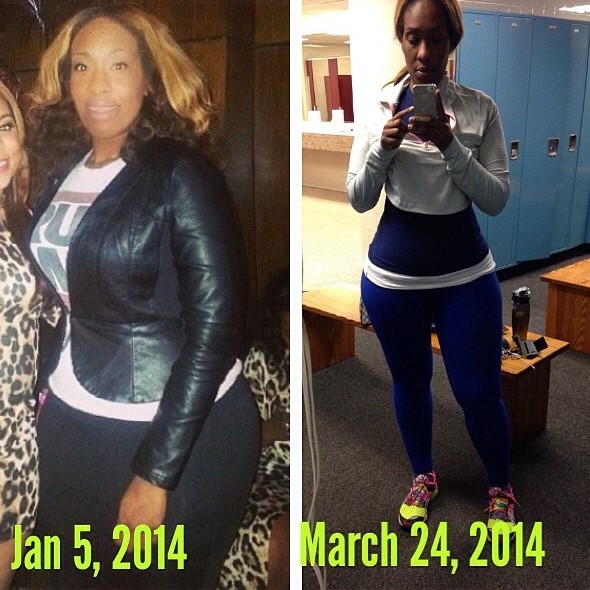